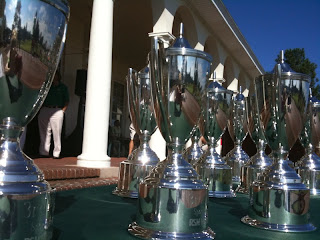 We’d like to thank all of the teams who competed in this year’s Team Championship, making it such a success. And we’d like to once again thank all of those who contributed items for the silent and live auctions, which raised nearly $35,000 for Special Olympics, pushing the grand total raised for this worthy cause through RSM McGladrey-sponsored events to a whopping $175,725! What a way to wrap up the third annual McGladrey Team Championship – with the right team, anything is TRULY possible!
Posted by Terri Andrews